Our little dude is 16 months old…I say it every month…so crazy, he is growing so fast!  He is definitely a little man now, a little toddler, a little dude.
–He is starting to finally talk, a lot more!  He had tubes put in at the beginning of the month after dealing with 3 months of chronic ear infections and fluid filled ears.  Finally no more ear pulling and muffled hearing.  Every day he is saying a new work.  And starting to mock Payton with it!  Payton was being silly and fell on the ground, started whining and saying “ouch, ouch, ouch, ouchie!” and right away Miles looked at her and in a mocking whiny voice said “oooouchie”.  She stopped whining immediately after that!
–He is mastering the spoon, he can eat most of his oatmeal now with 80% of it making it into his mouth!
–He still hates just about all fruits and veggies.  Grrrrr.  Still a meat and carb eater. –Sleeping 11 hours at night with a 2 hour nap.
–Sob, sob, sob…just about fully weaned from nursing.  I think this is harder on Mama than Miles.  A bit sad…a baby no more.
–Still running, climbing, and destroying everything.  Going through the awful phase of hair pulling and biting…no fun.
–Loves stacking blocks, throwing balls, digging in dirt, splashing in water, reading books, and singing and dancing. 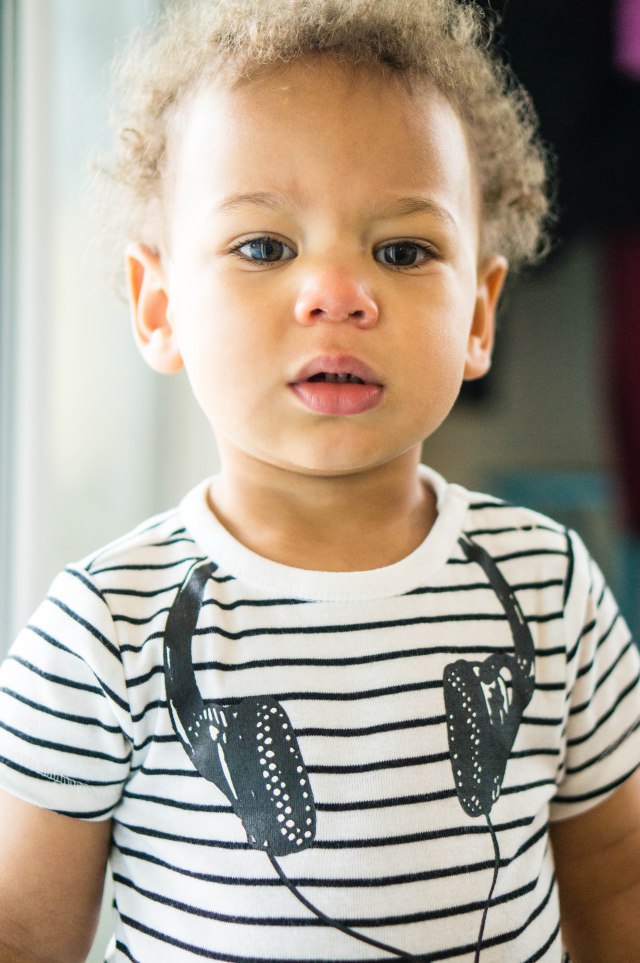 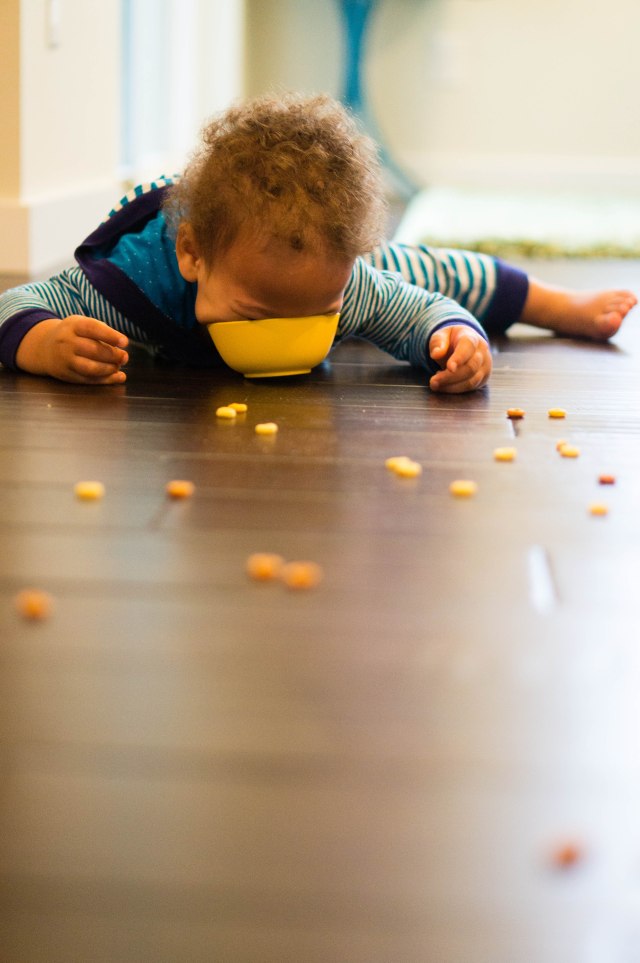 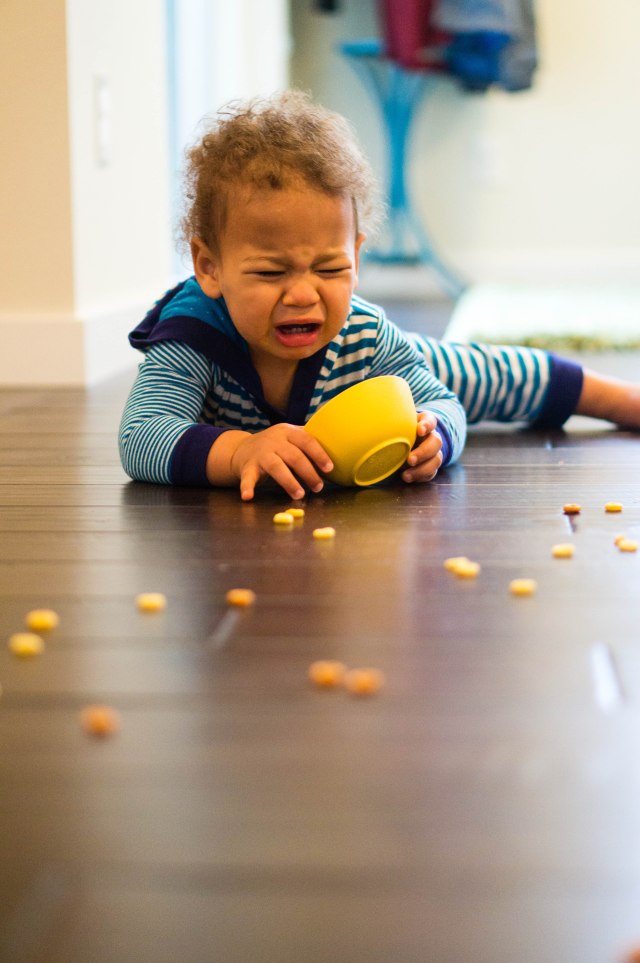 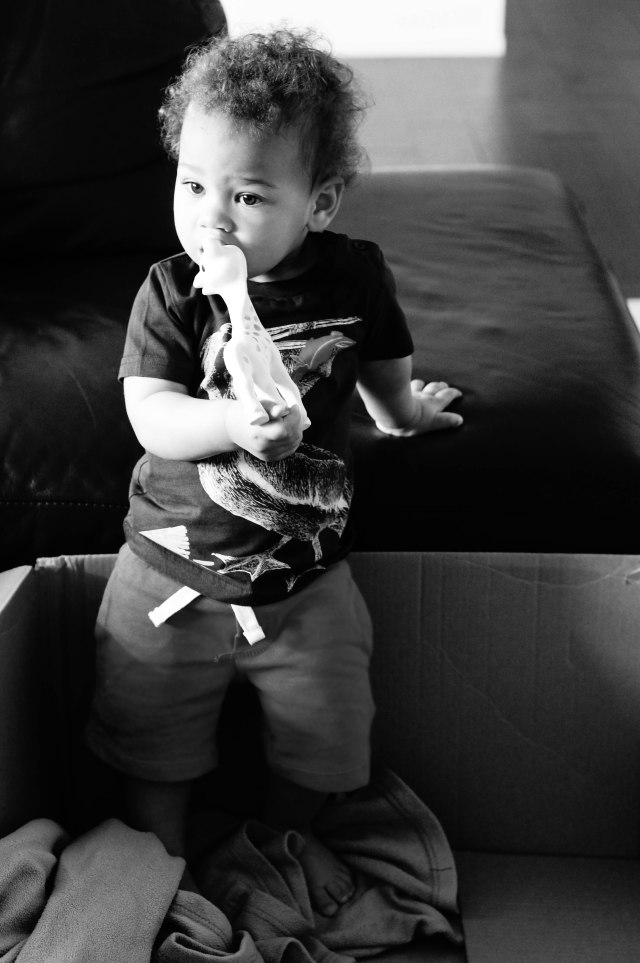 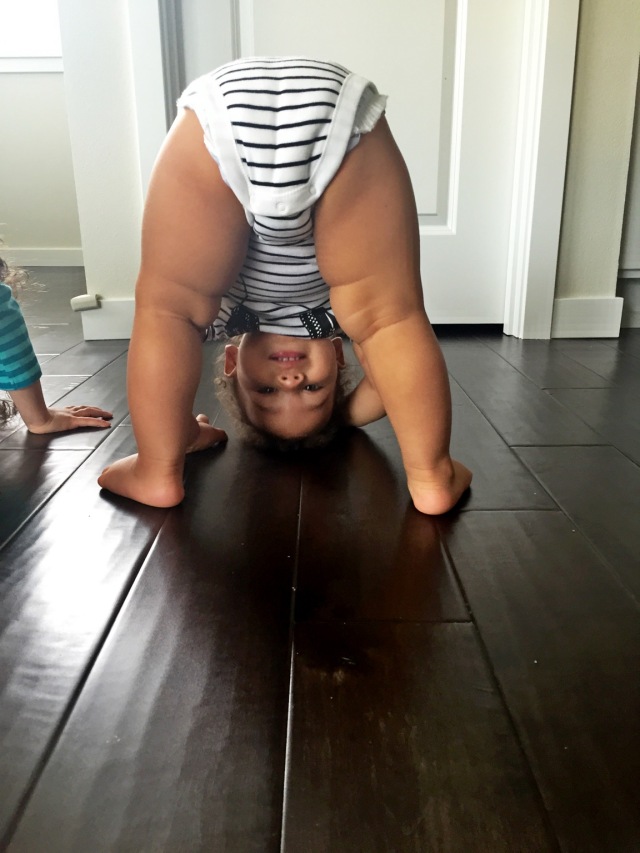 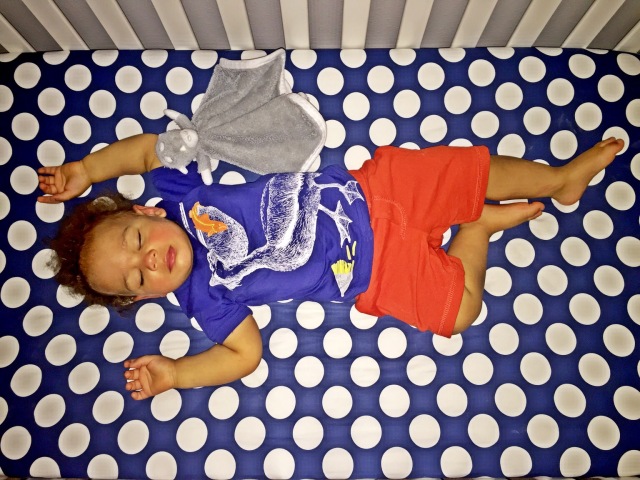 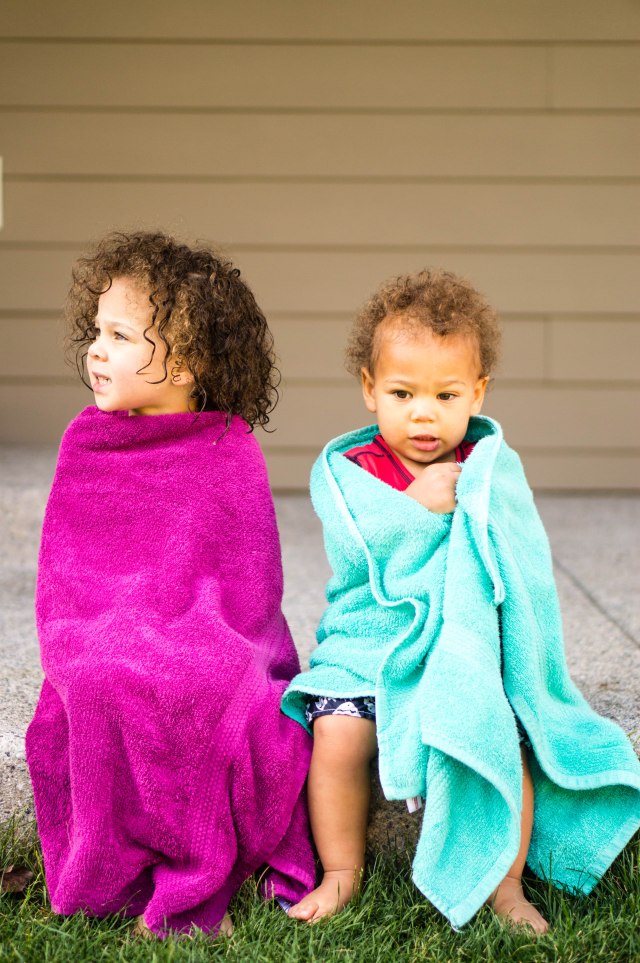 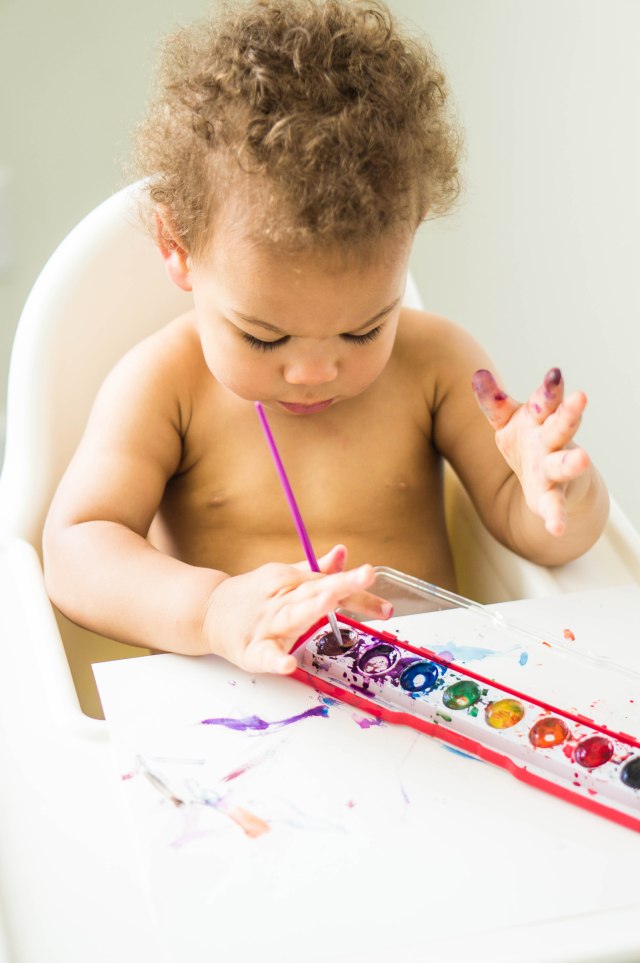 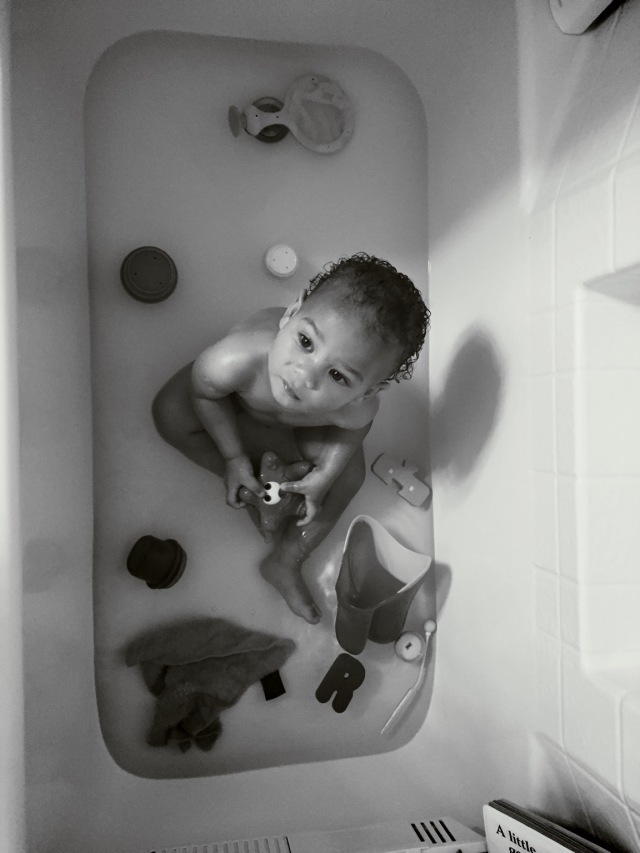 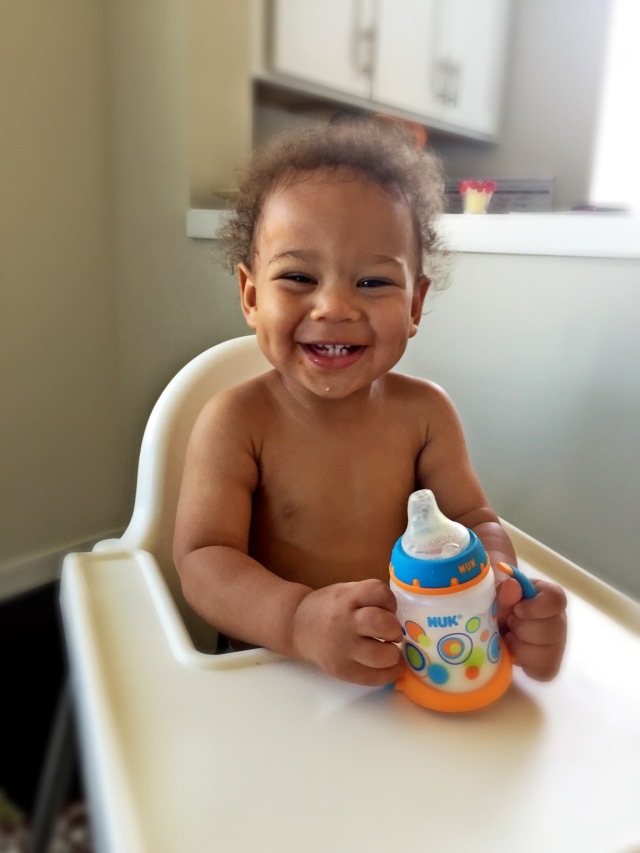 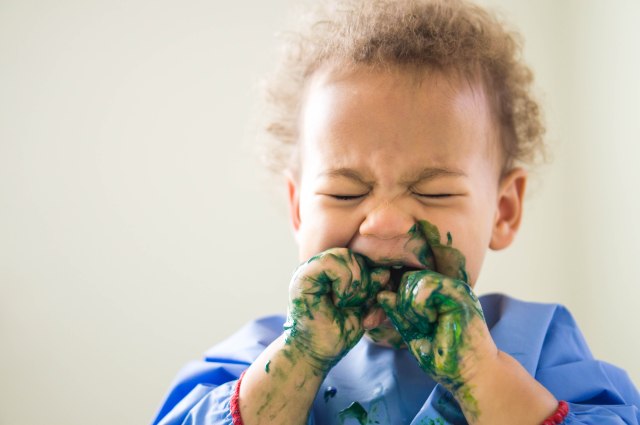 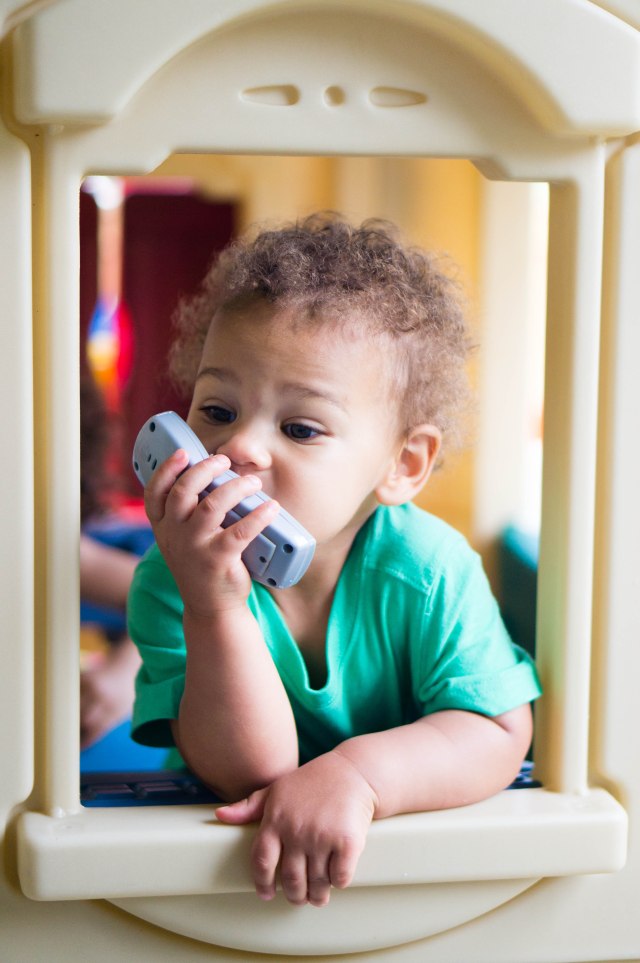 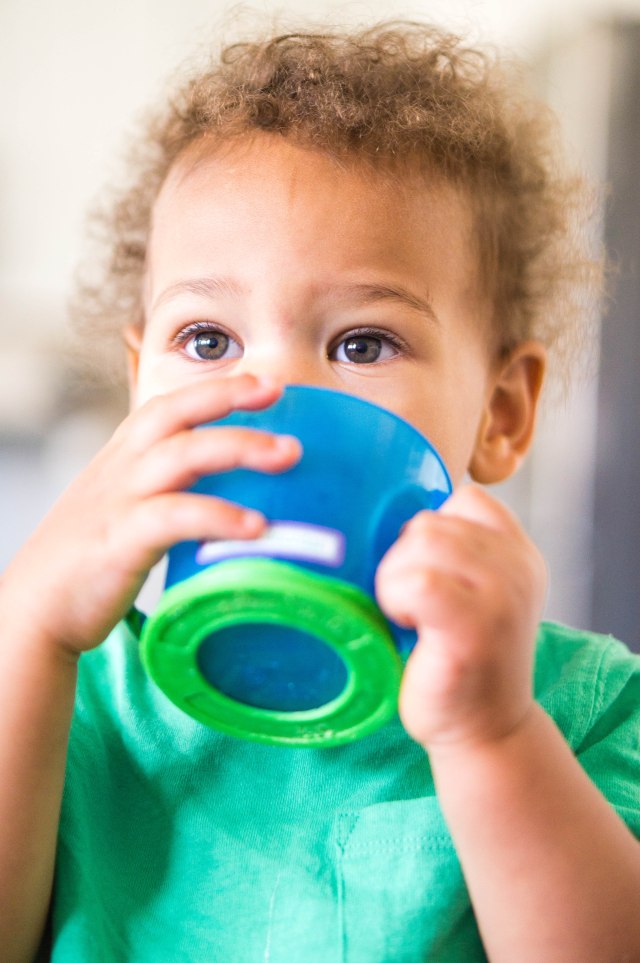 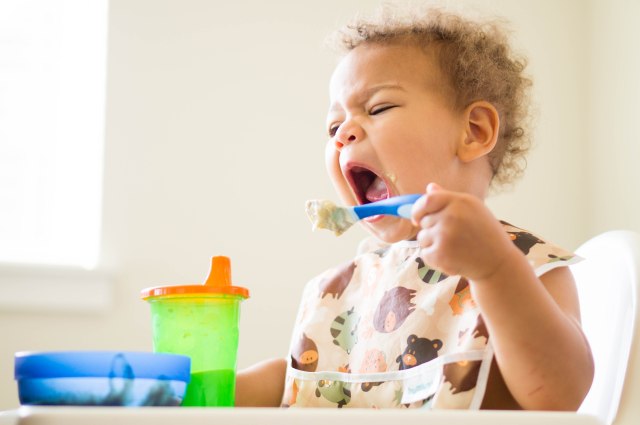 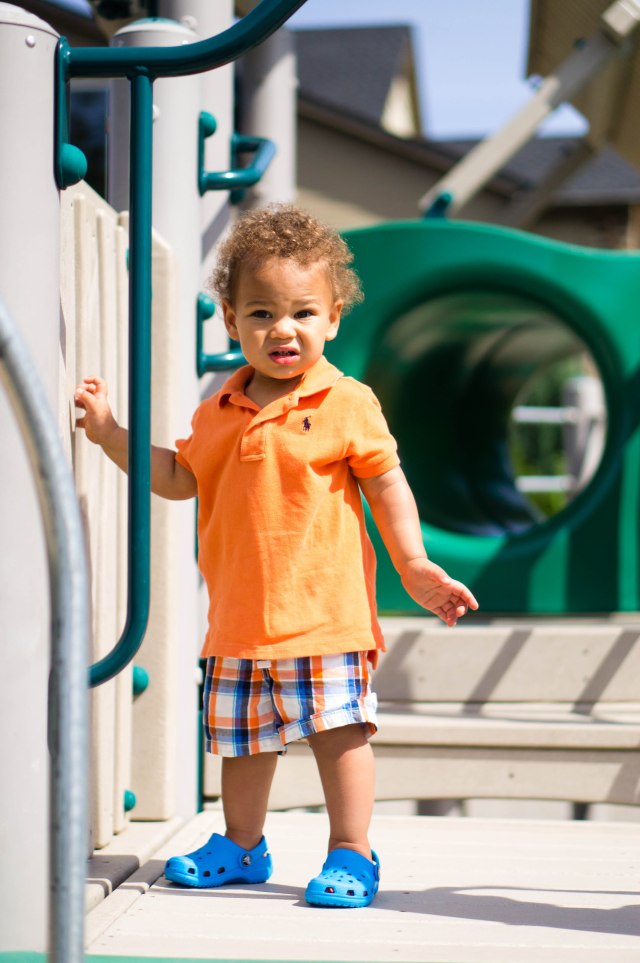 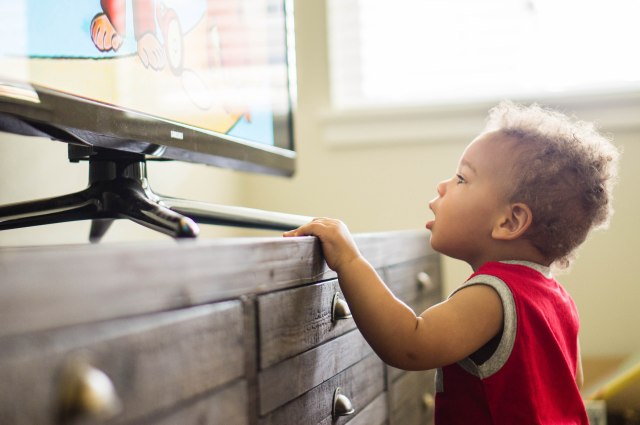 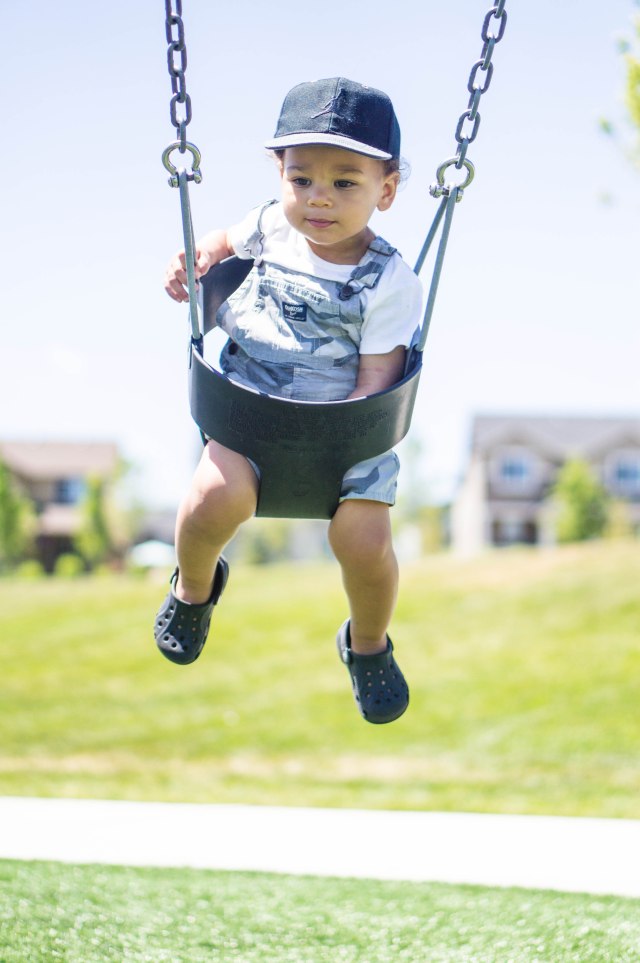 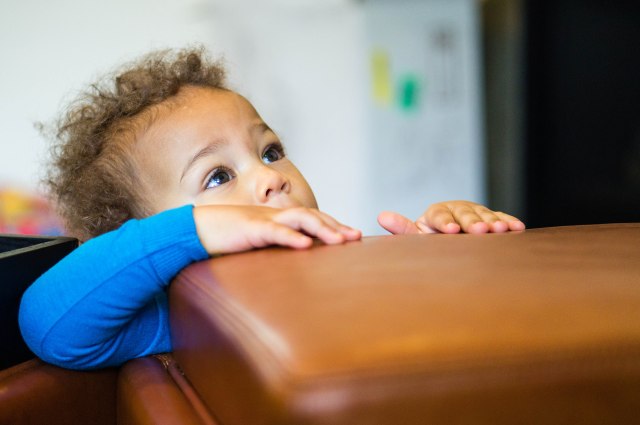 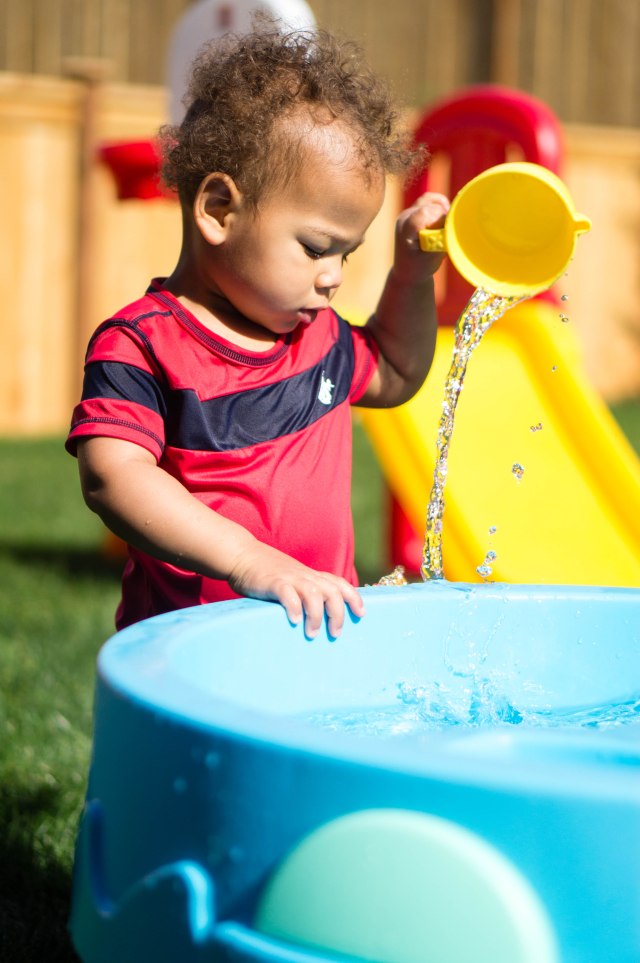 We have grown from a family of three to four! I am a full time wife and Mommy, and a part time Registered Nurse in a busy Medical Cardiac ICU. My hubby works at Microsoft...that is what brought us to Seattle. We have the most adorable little girl...born October of 2011. Plus we have a new little bundle of joy in our life, our little prince was born February of 2014. We live in Issaquah, WA, about 20 minutes east of Seattle...though we are true Texans at heart. I am just trying to capture those every day moments so we will have memories to last a lifetime.
View all posts by JulesJ →
This entry was posted in Uncategorized. Bookmark the permalink.